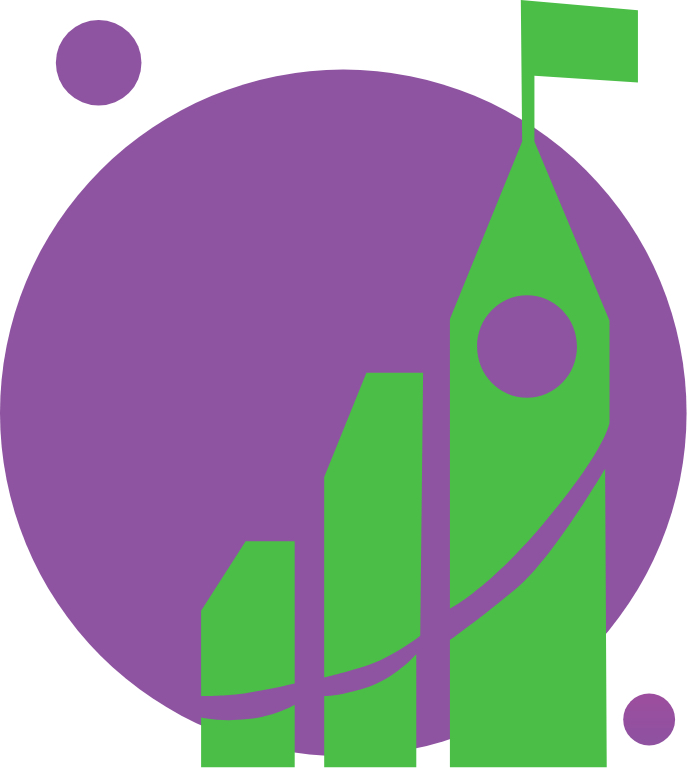 I got the opportunity to work as a motion designer under an 11 month remote contract with Invest Ottawa during the pandemic. The original position was for a graphic design proof where I helped out with standard graphic design for brands. I got the opportunity to be transferred to another department within Invest Ottawa to be their motion designer for social media and comapnies such as AreaX.O and Bayview Yards. 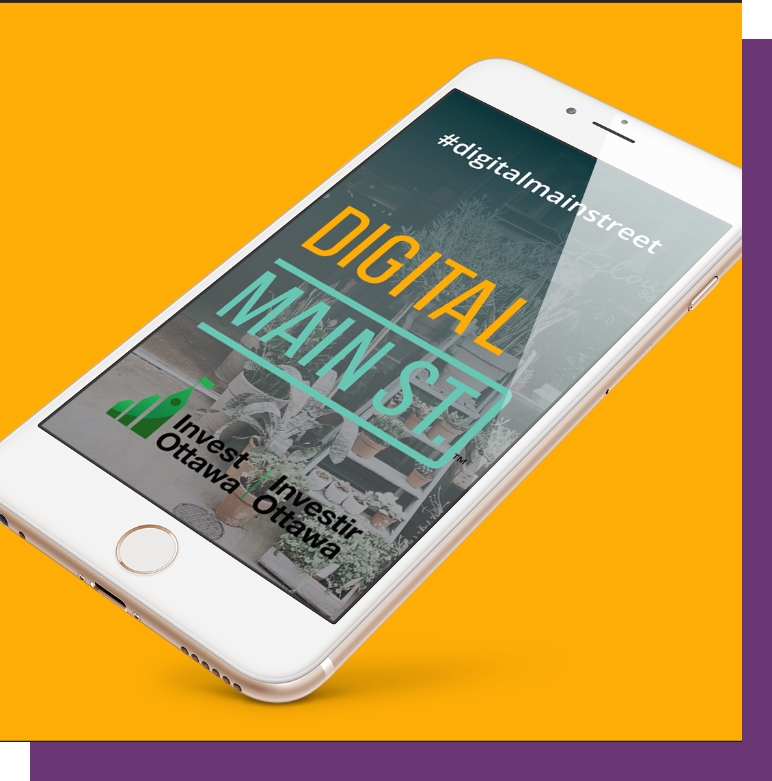 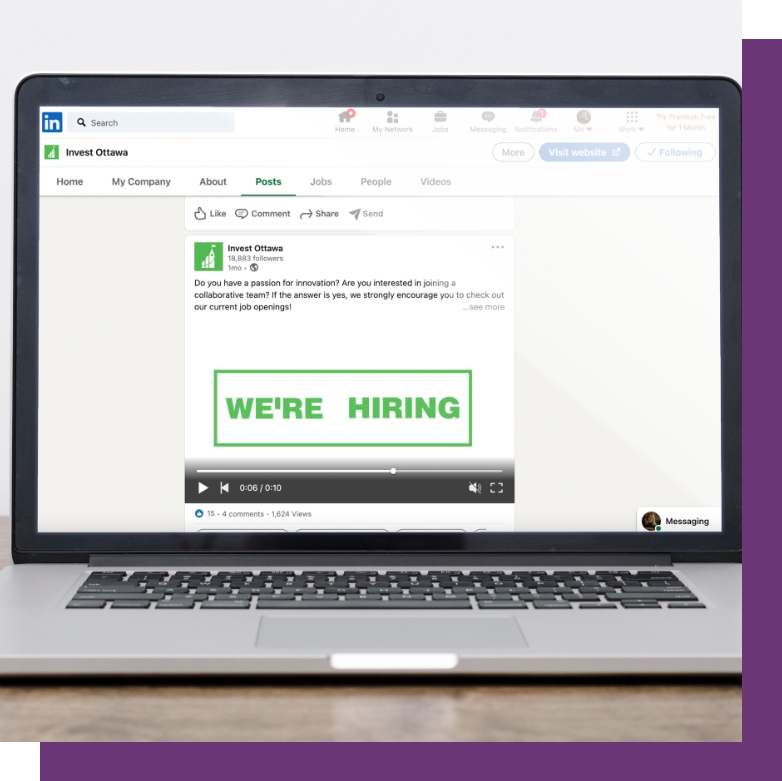 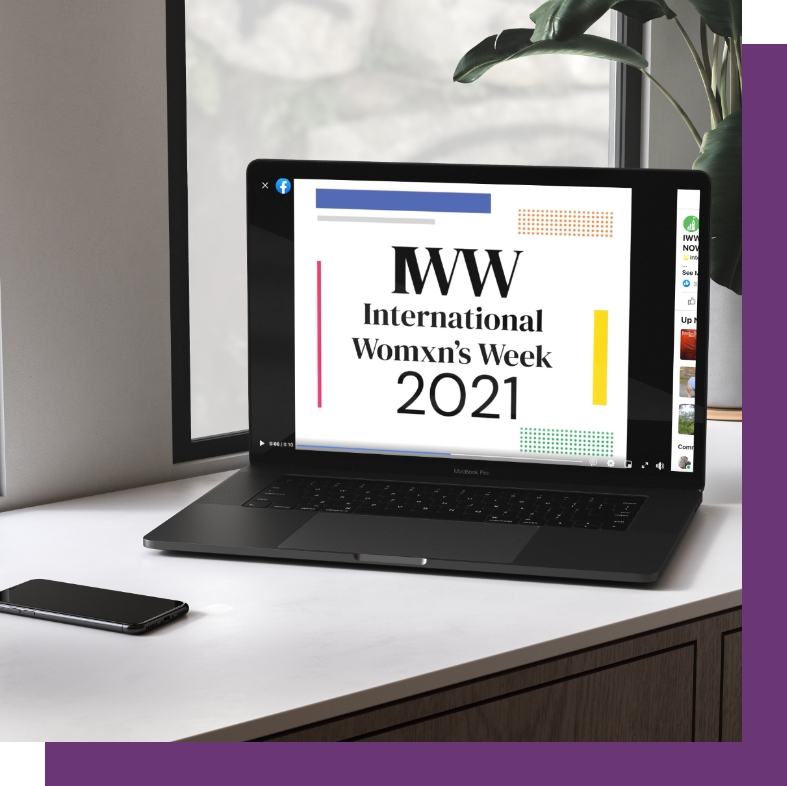 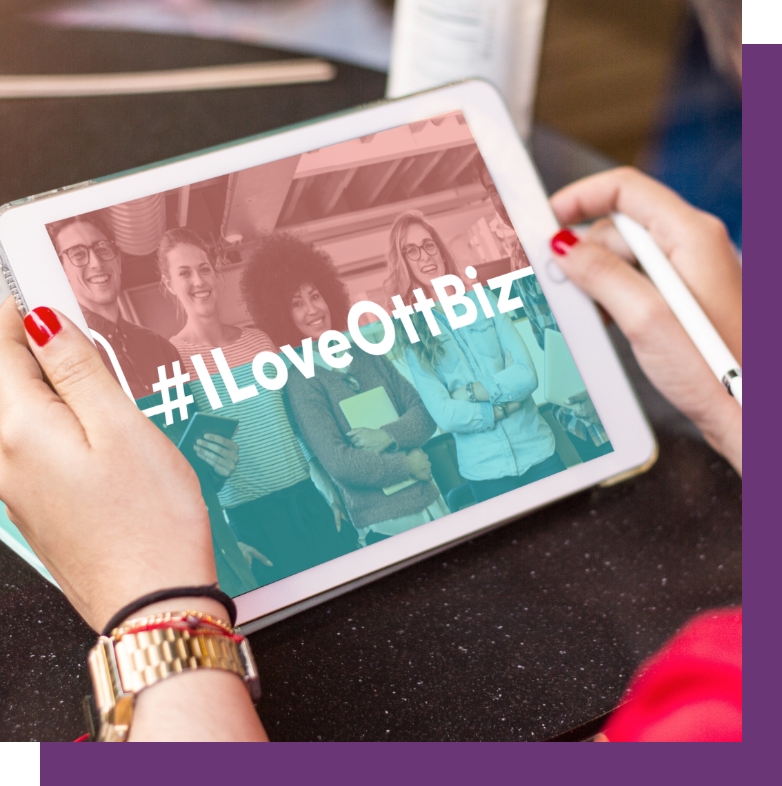 While the concepts were done by a few fellow designers in the department. Some of my concepts were very simple for quick videos while the ones designed by the other designers were more detailed but I had the chance to create motion videos for social media, or the main website. Some of the mockups above show some brief stills on the final artwork and layout for the video. I was given different video dimensions that best fit the correct platform the video would be used. 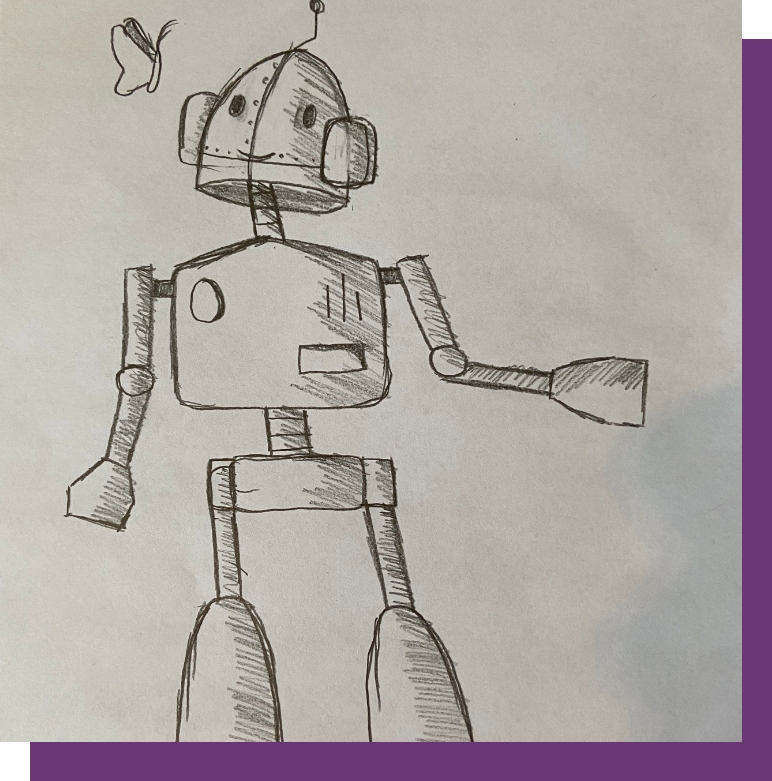 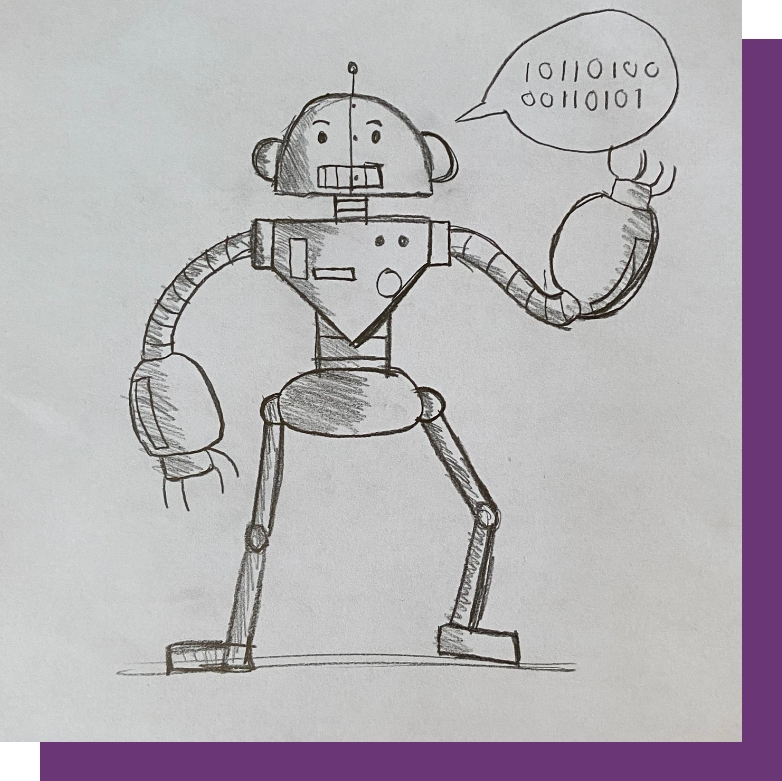 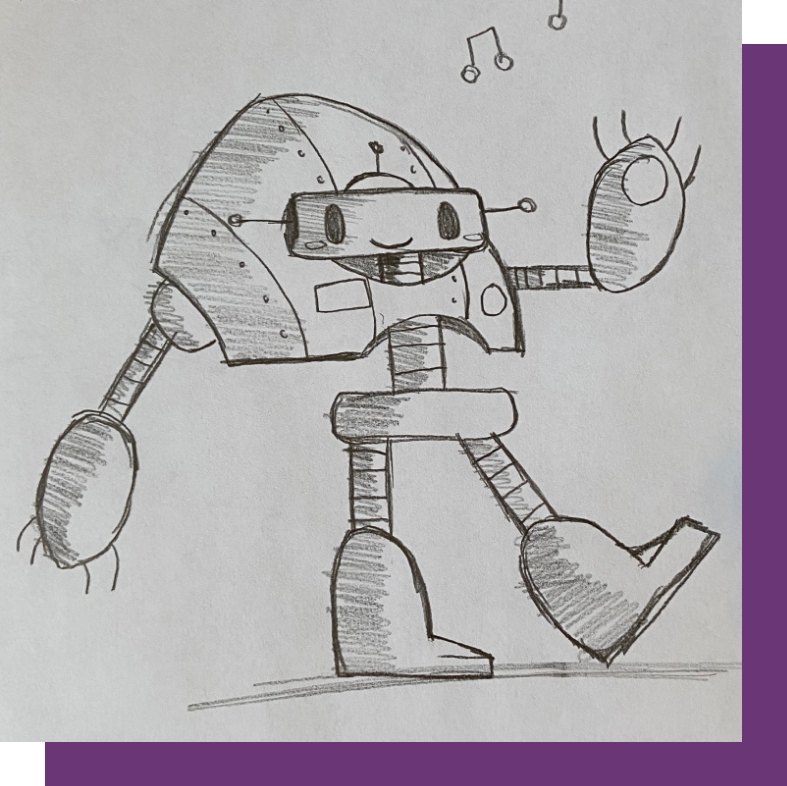 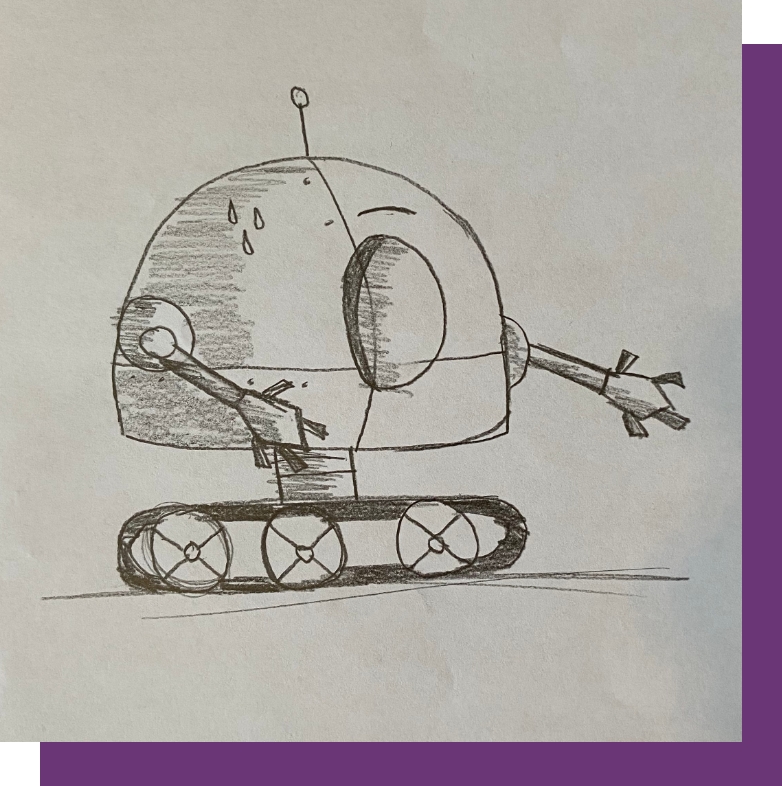 One of the largest projects I got the opportunity to do a video for Bayview Yards where I took the time to design a robot that represents the protyping journey for the client. I started off with different sketches to help build a gender neutral robot that would best represent the video for the audience. The sketches were narrowed down to the top four seen above. In the end the winning robot was the top left to be used in the video since it was the most simple and gender neutral. 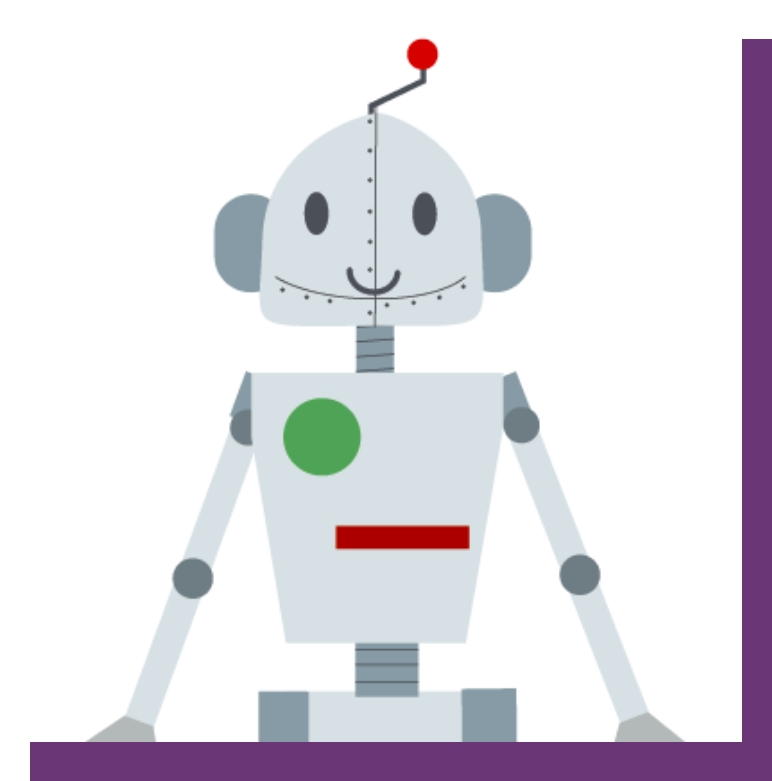 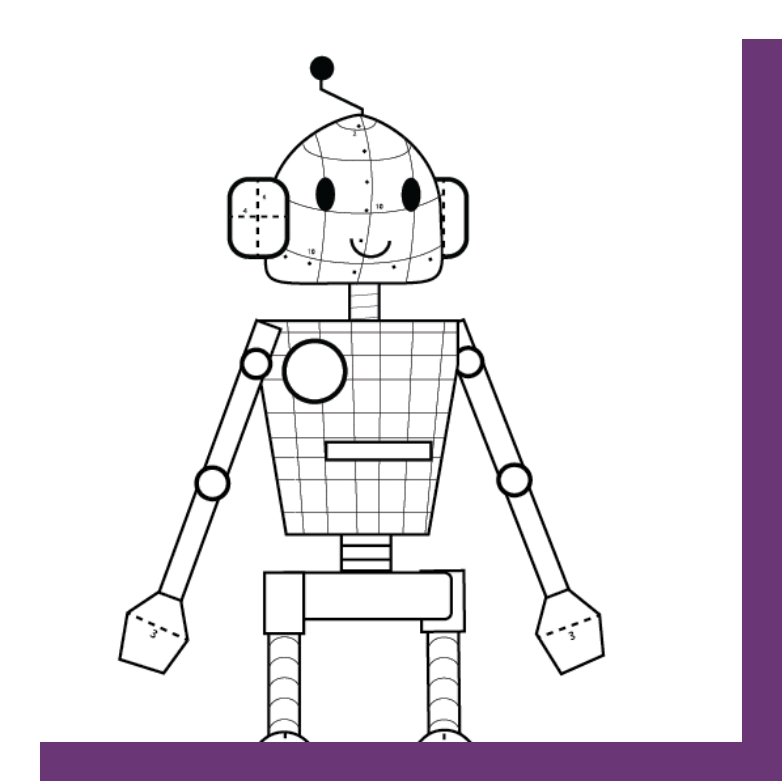 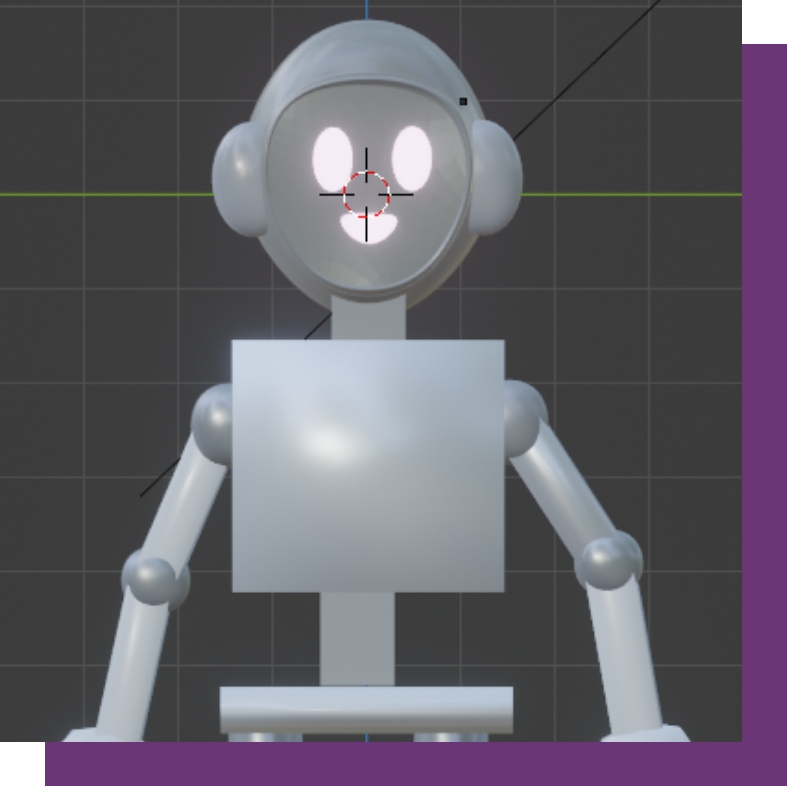 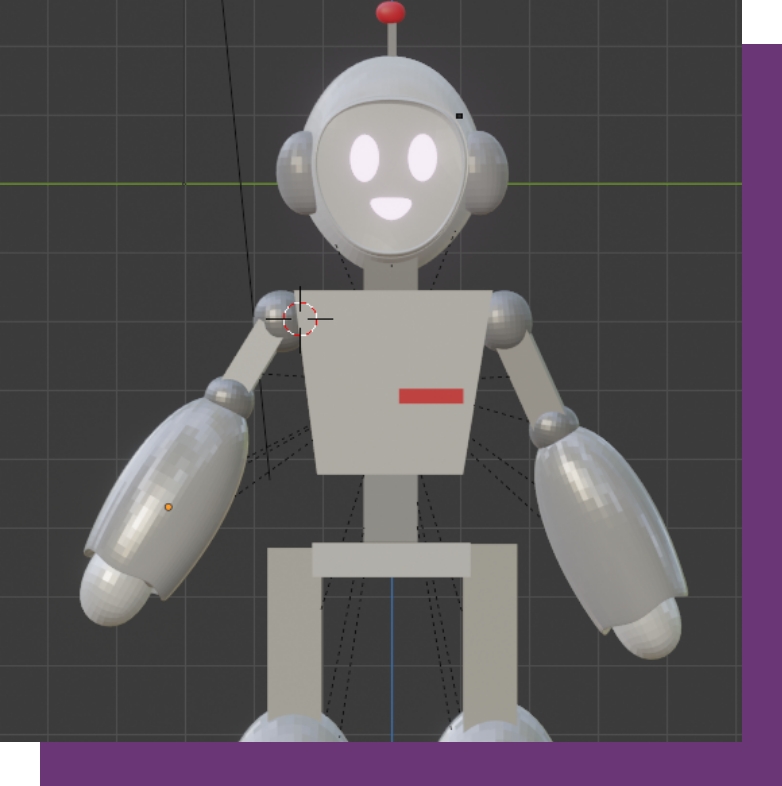